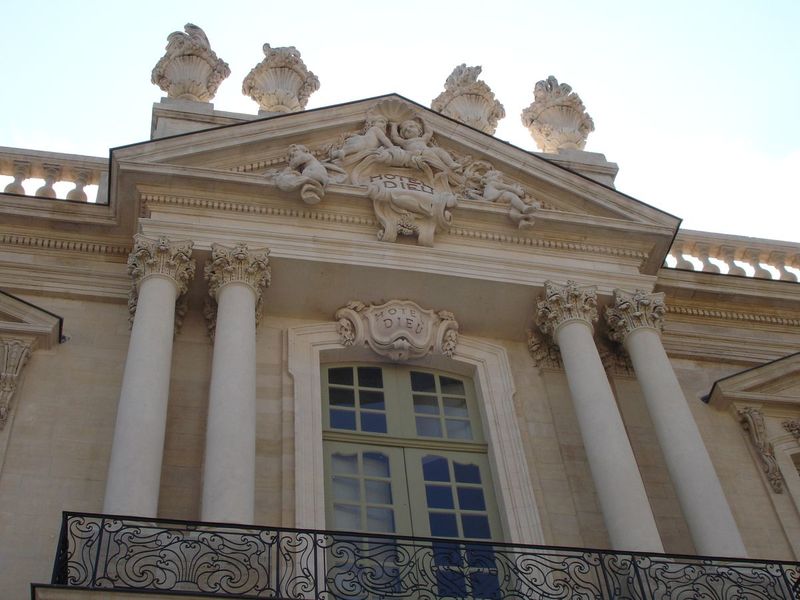 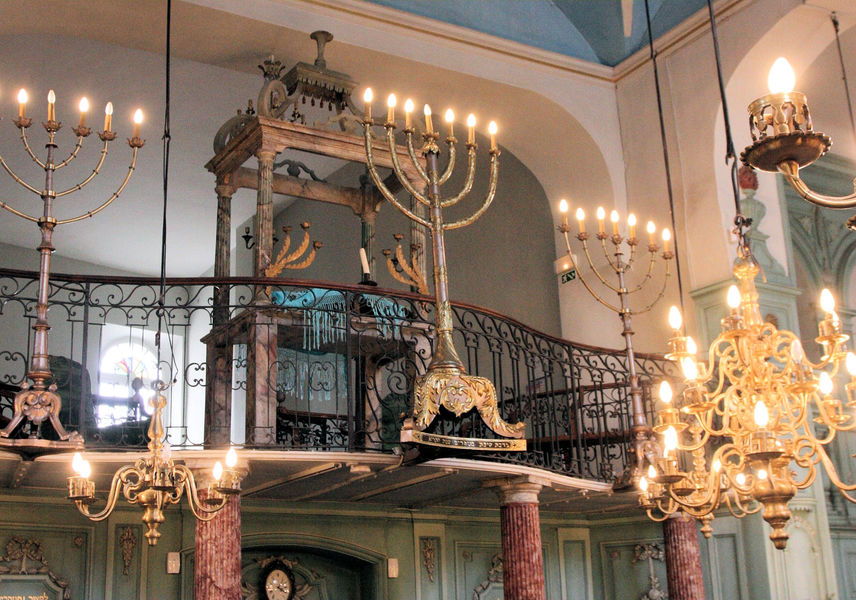 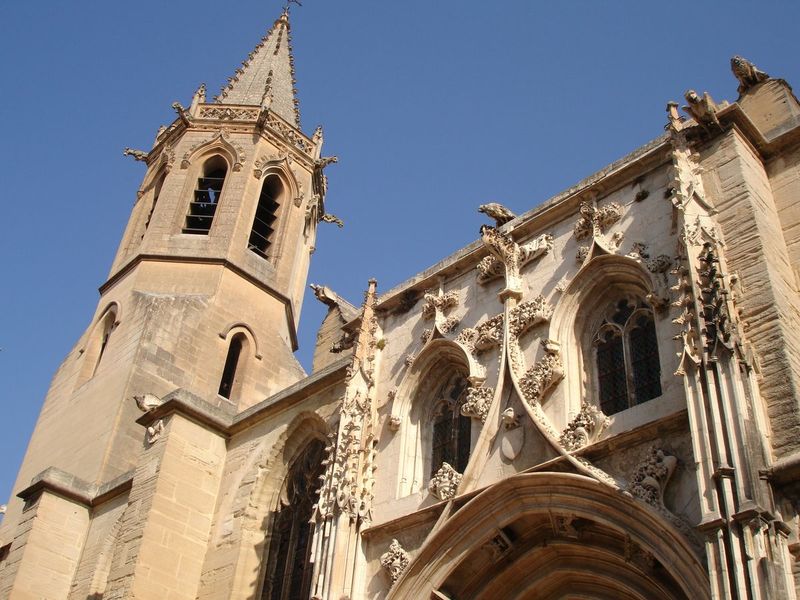 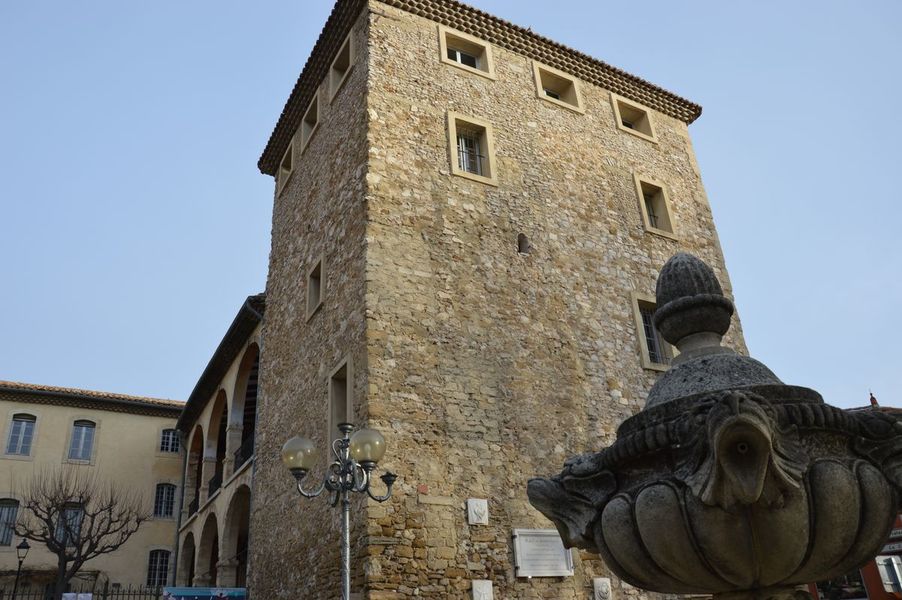 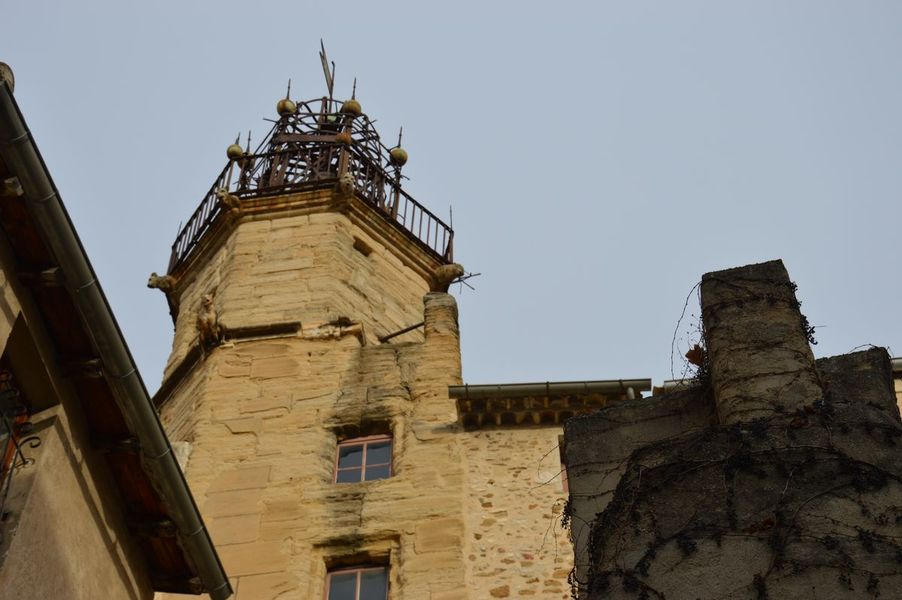 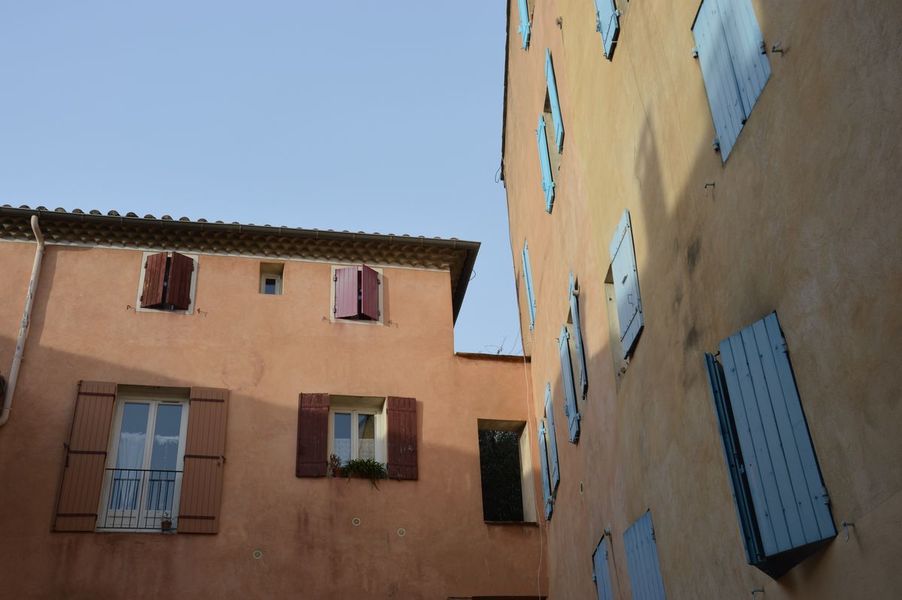 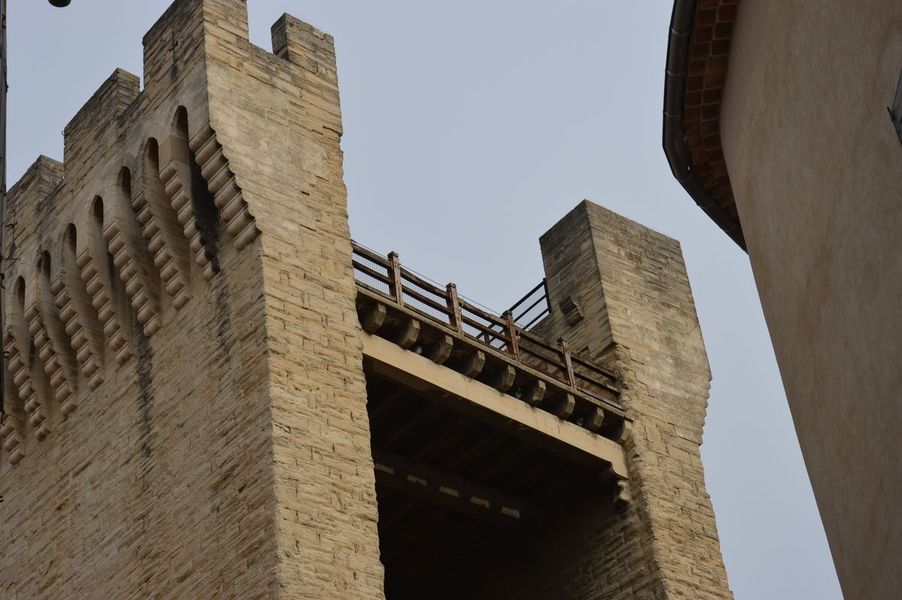 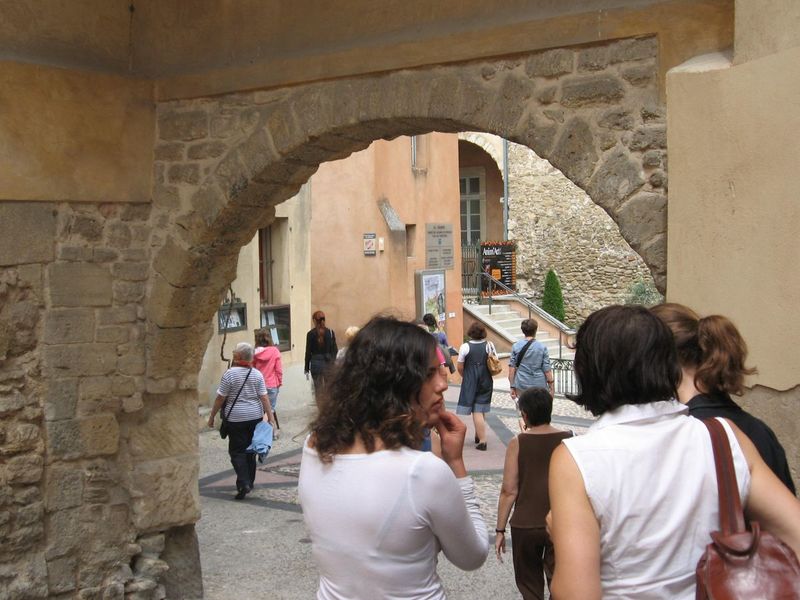 Carpentras, the Capital of the Comtat Venaissin, offers visitors the rich legacy of a past, spanning 5 centuries, as the home of popes. The architecture is Italian-inspired and the culture has been influenced by the presence of the Jews under Papal protection.

The oldest active synagogue in France (1367), L’Inguimbertine in the hospital (Library-Museum), the former Episcopal Palace which later became the Palais de Justice, the Arc Romain, the Porte d’Orange, the last remains of the 14th century ramparts, the southern Gothic-style Cathédrale Saint-Siffrein and the Centre de l’Architecture et du Patrimoine. As you wander, see countless private mansions, chapels and fountains.

Experience: The market on Fridays

A walk along the canal and the Via Venaissia (cycling route)

The main cultural events: the summer Trans’Art (series of eclectic festivals for the general public), the Festival des Musiques Juives (Jewish Music Festival) at the start of August and the Noëls Insolites festival in December.