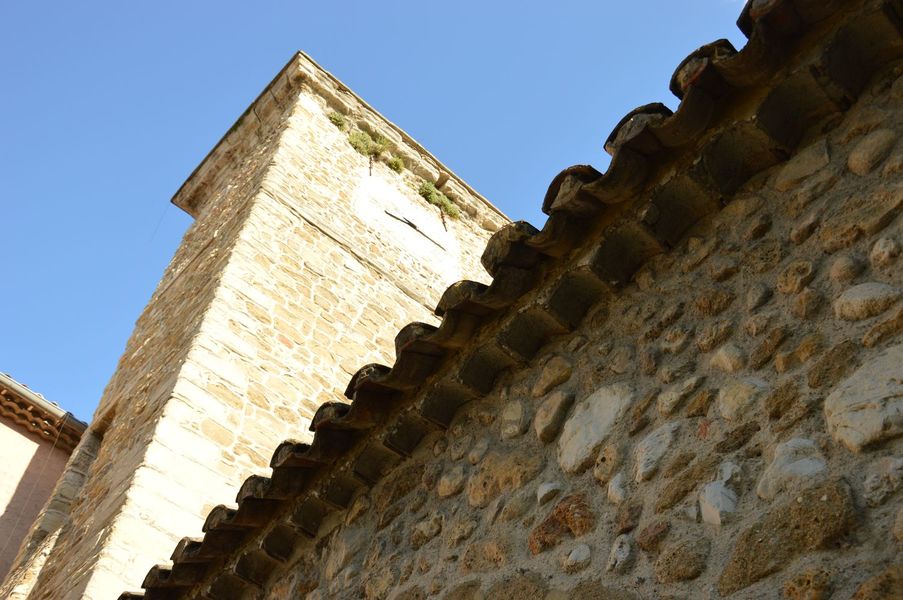 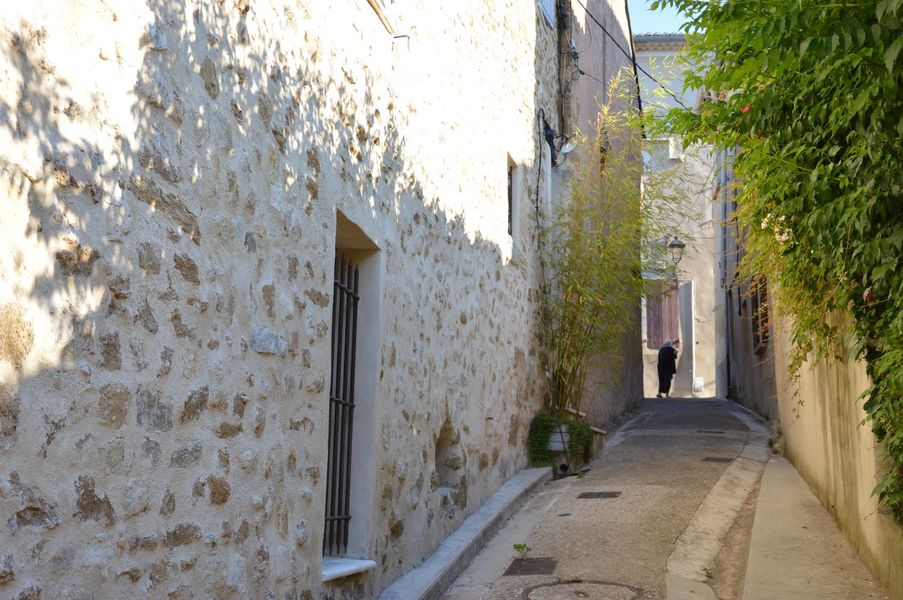 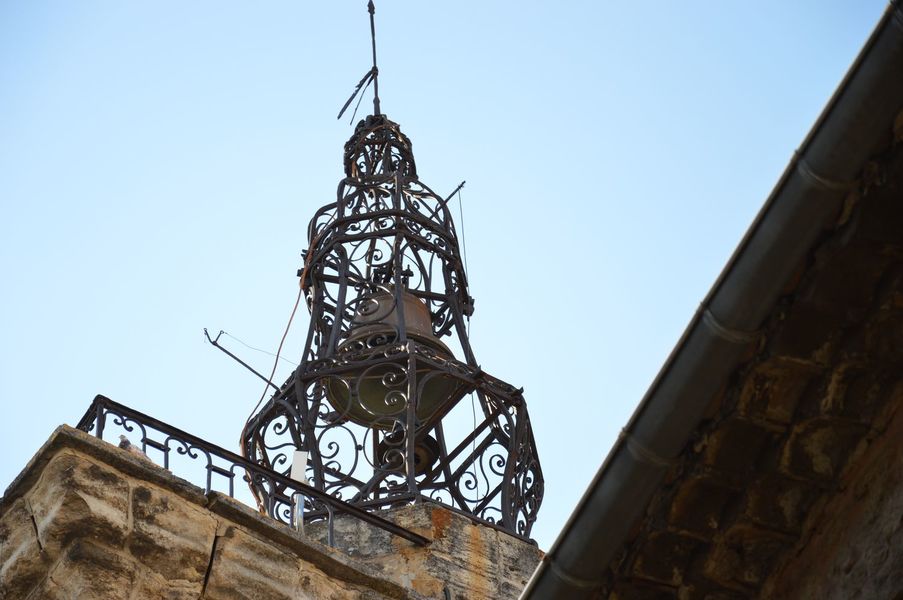 You'll be pleasantly surprised by the picturesque alleys leading to the main square outside the church. Look up to see the 17th-century clock tower and the beautiful campanile. The remains of the ramparts add to the medieval atmosphere.

Occupied since Roman times, the village was the property of the Counts of Toulouse for many years before being ceded to the Pope in 1274 to be integrated into the Comtat Venaissin.

The picturesque village with its beautiful old houses with round tile roofs; the ruins of the 14th century ramparts; the 17th century clock tower and its well-made wrought-iron steeple; the old general hospital; the town hall; charming fountains; Rocan château and the château of the Domaine Saint-Joseph; Saint-Victor parish church; the old 12th century Saint-Sixte Roman chapel; the 19th century oratories dedicated to Saint-Mark and Saint-Joseph.