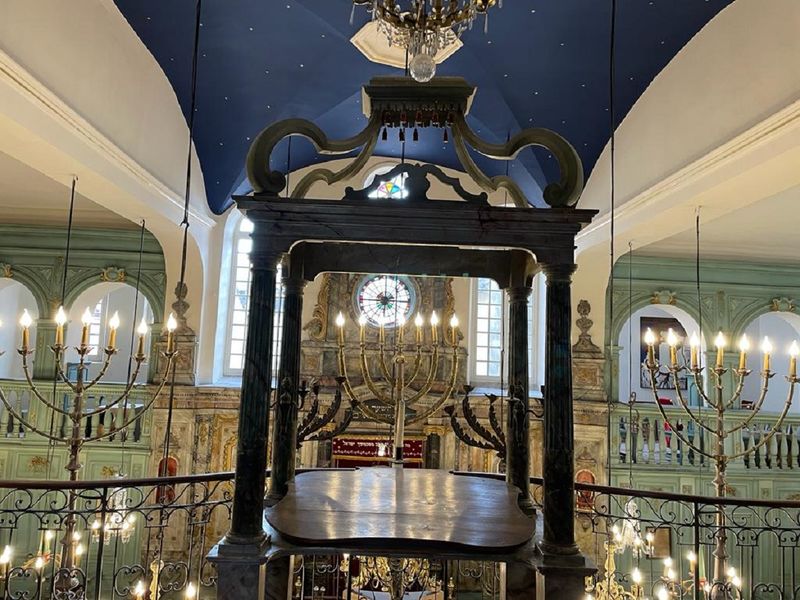 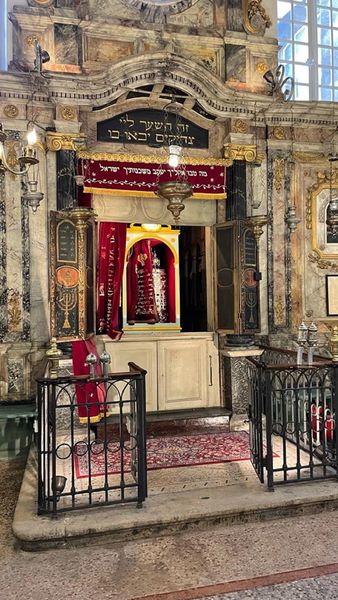 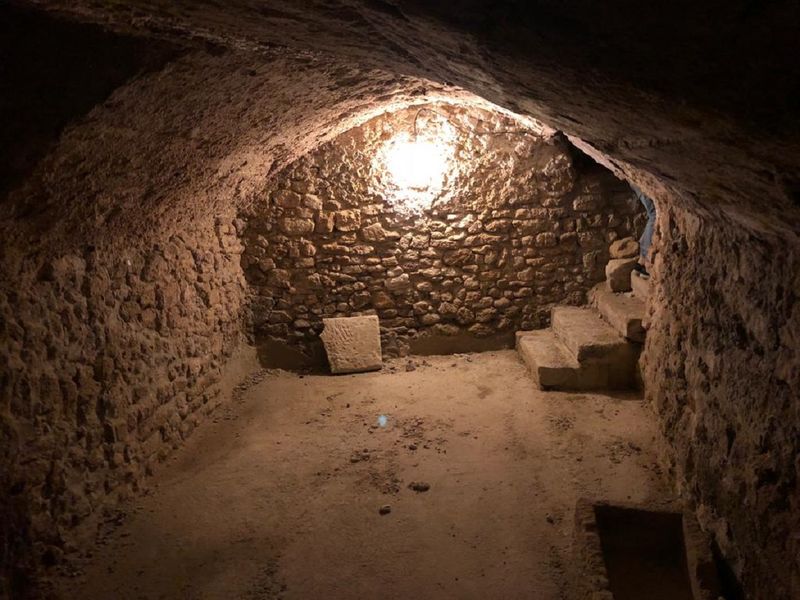 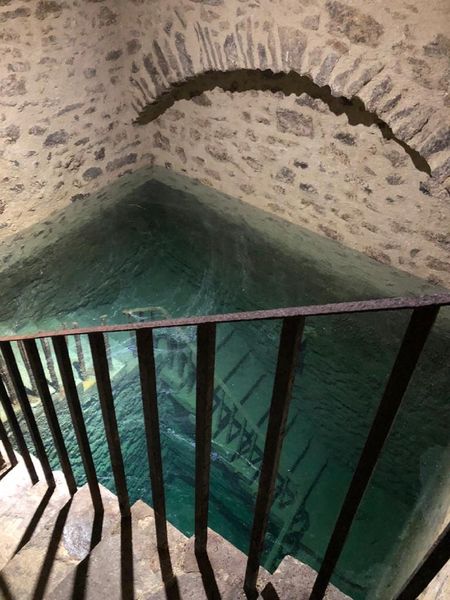 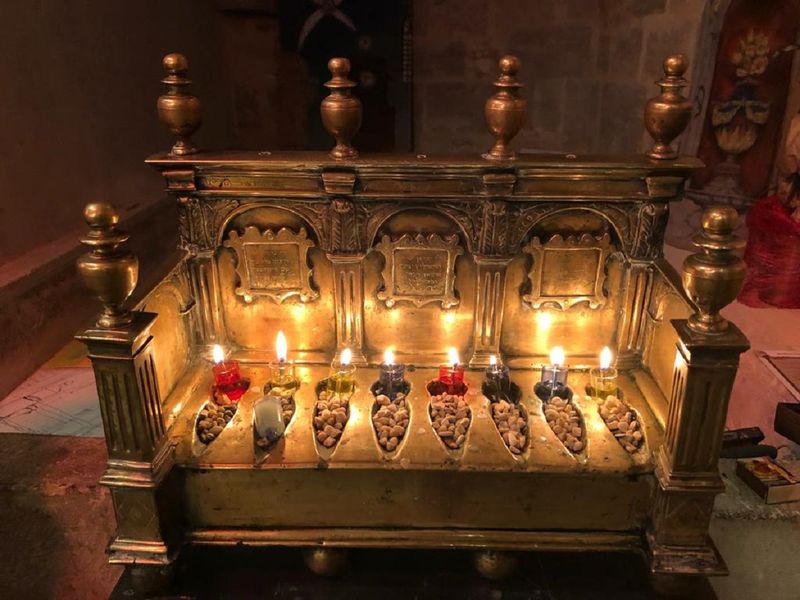 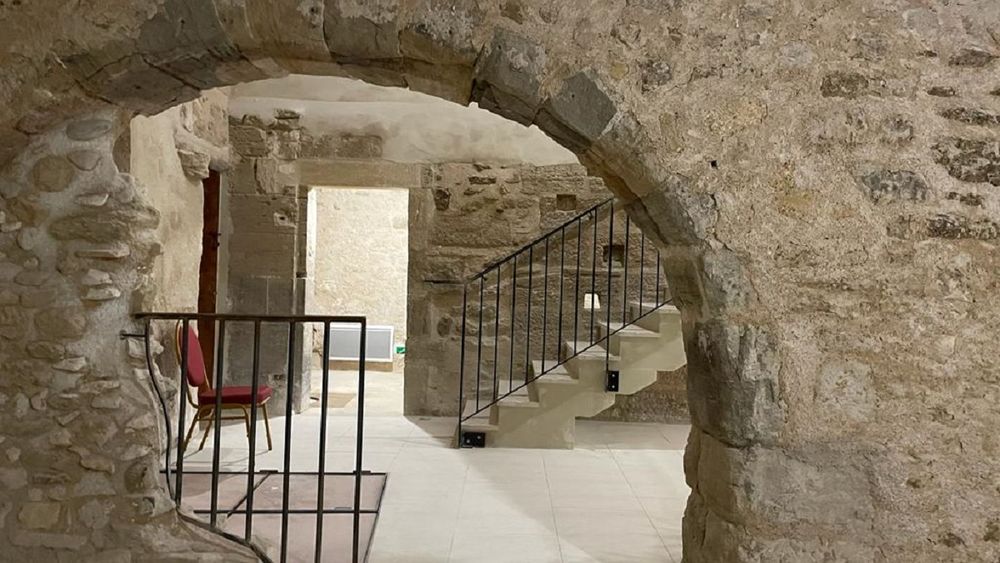 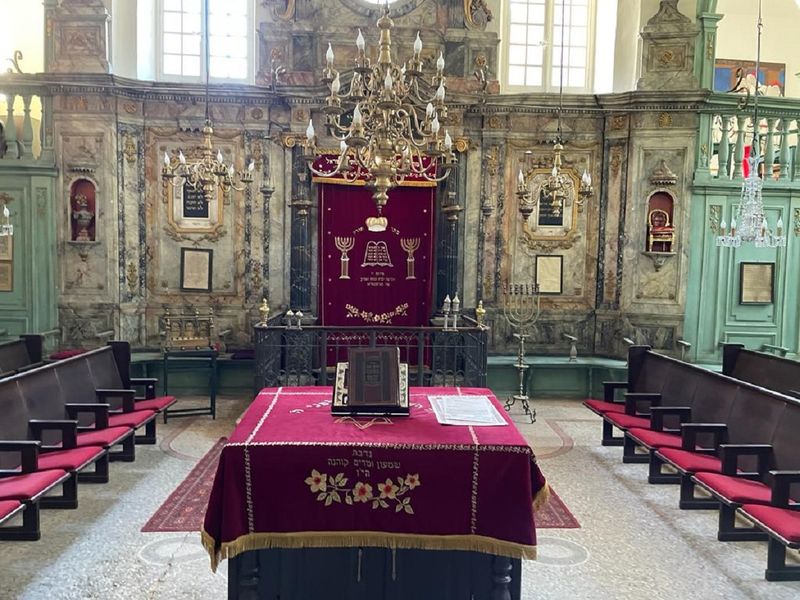 The Synagogue was built in 1367 and restored in the 18th century by architect Antoine D’Allemand. It is the oldest synagogue in France still in activity.

It stands as testimony to the Jewish community which sought pontifical protection after being persecuted in the Kingdom of France, and settled here in the Comtat Venaissin in the 13th century.

The Jewish neighborhood, called carrière, was set up in 1461 in the heart of the city by the Consuls, and was abandoned after the Comtat became part of France. This Synagogue remains, mute testimony to past and present Judeo-Provencal culture.

The discreet façade dates from 1909. The prayer room has an 18th century Baroque décor, with pillars and faux marble. The ground floor holds the oldest parts of the building, the ritual baths and 2 bakeries, one reserved for daily bread, the other for the preparation of the unleavened azyme bread, and a room dedicated to Jerusalem within the prayer space.

Synagogue will be closed in case of religious calendar: